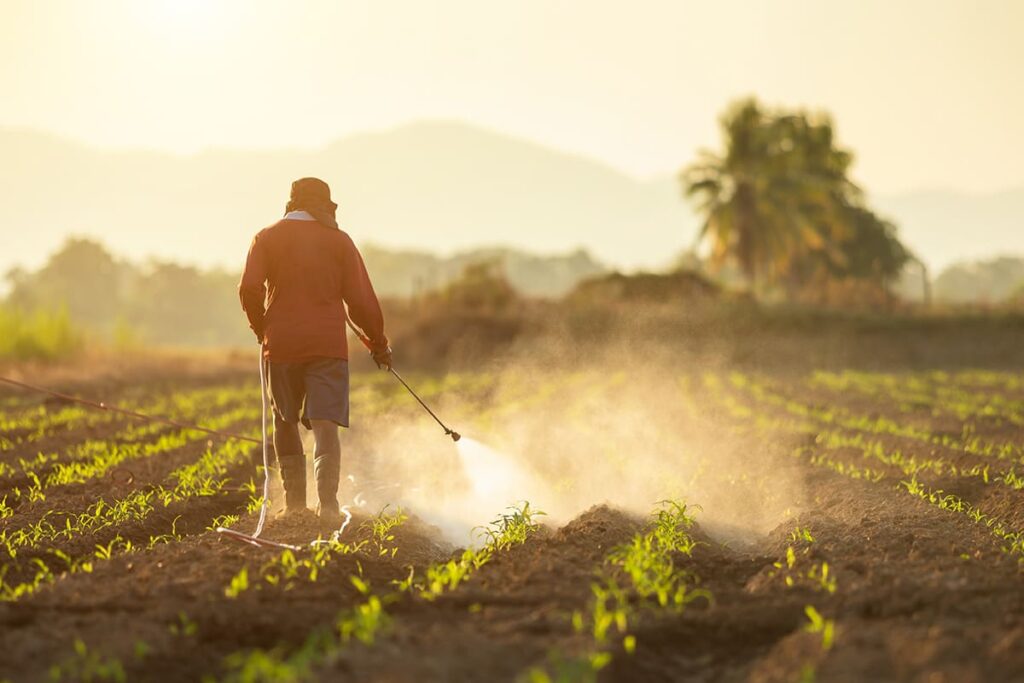 With the increase of the world population, it has become essential to supply the increasing world food needs. For this reason, when we need to use fertilizers, the use of pesticides is also inevitable. Chemicals are used to combat diseases, harmful insects, and weeds that cause yield reduction during agricultural production.

Pesticides have been classified into different groups, depending on their chemical structure and their areas of influence. The toxic effects of pesticides show differences according to their chemical structures. The harmful effects of these drugs are expressed by the LD50 value, known as the lethal dose. The smaller the LD50 value, the higher the toxicity rate. According to these values, pesticides are divided into two classes as poisonous and non-toxic.

We can list the effects of pesticides on human health as follows:

Acute Intoxication: The poisoning occurs suddenly with a single dose of the drug. It occurs in people who eat the medicated product, in a very dense environment, through inhalation or contact with the skin. It may occur if the workers do not take the necessary precautions. Nausea and vomiting are the most common symptoms.

Chronic Intoxication: It is the poisoning caused by the accumulation of the drug in the body due to repeated intakes. Its effects and symptoms occur in the long term.

Allergic Effect: It is seen more in sensitive people and generally in workers who apply drugs or work in the environment where the drug is present. Bleeding in the eyes, reddening the skin, or itching may occur.

Carcinogenic Effect: It occurs mainly when the drug’s chemical structure has carcinogenic properties.

Common Mistakes in the Use of Pesticides

One of the most common mistakes made in using pesticides is the use of broad-spectrum drugs. However, before using drugs, the disease should be detected, and specific drugs should be preferred. Otherwise, harmful insects will be kept under control, while beneficial insects will die.

The adverse effects of unconscious and excessive use of drugs can be listed as follows:

Today, the use of pesticides is carried out under strict supervision and control worldwide. But unfortunately, some of the drugs that are banned in many countries because of their toxicity and high half-life are still used in some countries.

When all necessary precautions are taken and their intended use is ensured, the benefits of pesticides will be seen. 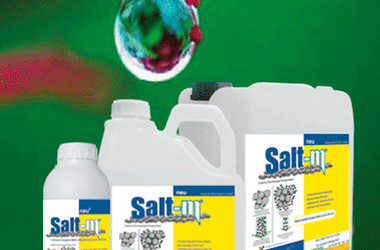 Discover The Solution To Salinity Problems! 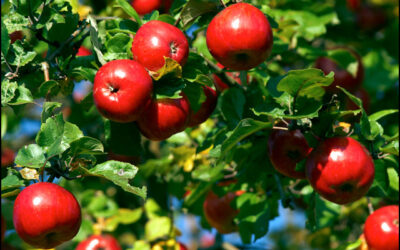 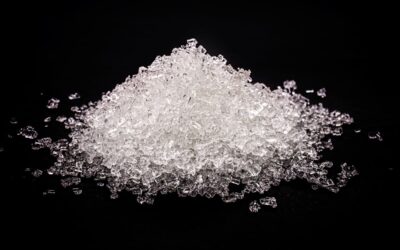